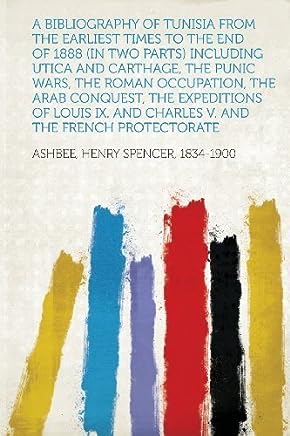 Ancient Carthage - Wikipedia Carthage was a Phoenician state that included, during the 7th–3rd centuries BC, its wider ... 600–265 BC) and the Punic Wars (264–146 BC) respectively. ... Virgil's Roman epic, the Aeneid, first introduces Queen Dido (the Greek name ... most of the old Phoenician colonies (including Hadrumetum, Utica, Hippo Diarrhytus ... Siege of Carthage (c. 149–146 BC) - Wikipedia The Siege of Carthage was the main engagement of the Third Punic War between the Punic city of Carthage in Africa and the Roman Republic. It was a siege operation, starting sometime in 149 or 148 BC, and ending in spring 146 BC with the sack and complete destruction of the ... At that moment Hasdrubal's wife allegedly went out with her two children, ... Roman Republic: Punic Wars (264-146 BCE) - Educational ...