Apr 9, 2016 Author Jack London went in disguise around Whitechapel at the turn of the century and documented the poverty and drudgery he found, says 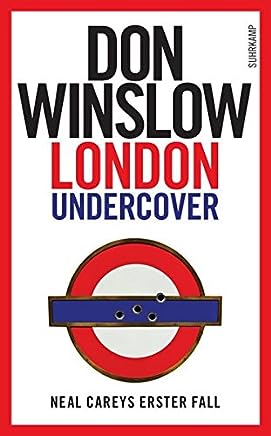