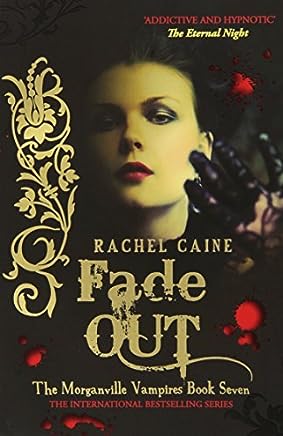 Title: Fade Out Series: Morganville Vampires (Book #7) Author: Rachel Caine Published: 2009 Without the evil vampire Bishop ruling over the town of Morganville, the resident vampires have made major concessions to the human population. With their newfound